THE European Commission (EC) has launched an investigation into the use of restructuring aid for Polish state-owned train operator Regional Railways (PR) amid concerns that the company may have benefitted from illegal state support. 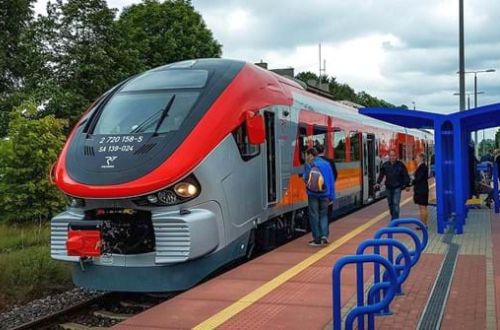 Under European Union (EU) state aid rules, companies in financial difficulty are eligible to receive restructuring aid once every 10 years. This is intended to prevent struggling firms becoming reliant on public funding to remain in business.

In September 2015, the Polish government notified the EC that it had granted PR, which now trades as Polregio, restructuring aid worth Zlotys 770m ($US 227m). PR used the proceeds from this equity investment to repay debts and finance restructuring.

However, the EC found in a preliminary assessment that PR had already received state support, and is now launching an investigation to establish whether this can be considered restructuring aid.

The investigation will also look at whether Poland has offered adequate measures to alleviate distortions in the market caused by the use of restructuring aid, and whether PR is contributing sufficiently to the cost of restructuring through its own resources.