THE European Commission (EC) decided on July 22 to take Greece, Luxembourg and Romania to the European Court of Justice for not harmonising correctly, completely and in time of the European Directive for the establishment of the single European railway area. 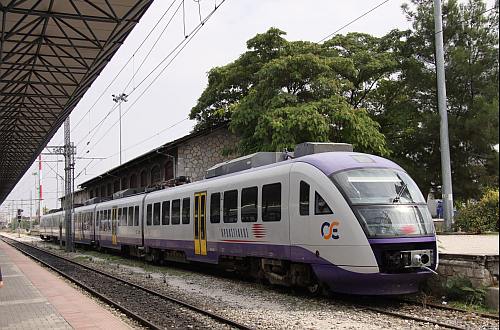 The directive should have been implemented by each European Union (EU) member state before June 16 2015 so as Greece, Luxembourg and Romania failed to do so, they were sent a formal notice by the EC in July 2015, followed by a reasoned opinion in February 2016. As the three countries failed to comply, the EC has decided to start infringement proceedings.

The directive aims on strengthening the role of national rail regulatory bodies in relation to their competences for rail facilities such as terminals and stations.