THE European Investment Bank (EIB) announced on October 3 that it is lending €50m to the Republic of Moldova to finance the modernisation of its railway infrastructure and rolling stock. 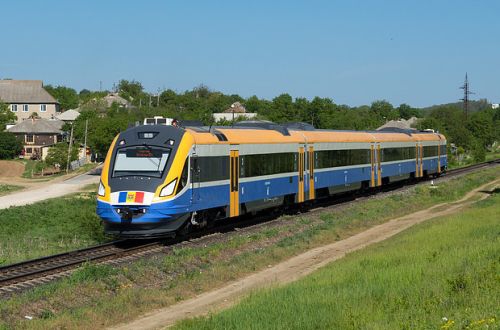 The project has received a €5m grant from the European Union (EU) and is co-financed by the European Bank for Reconstruction and Development (EBRD).

The EIB says trade in Moldova, and between Moldova and its trading partners in the EU will benefit from the modernisation project.

The project also aims to enable the Moldovan railway sector to compete with other modes of transport by improving services for passengers.

Selected sections of the railway infrastructure will be improved through the project, and main line diesel locomotives and associated maintenance equipment will be acquired.