THE European Investment Bank (EIB) signed a €950m loan agreement on February 2 with Italy's Ministry of Economics and Finance which will be used by infrastructure manager Italian Railway Network (RFI) to fund modernisation of conventional lines in northern and southern Italy. 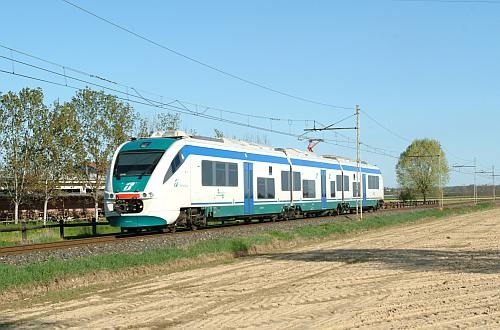 RFI will now draw up a project contract detailing how these lines will be modernised, maintained and upgraded. Most of the investments are focused in South Italy.

"This is a further step to bolster the EIB's already considerable support for Italian rail projects," says Elia. "One of the Group's strategic priorities is to launch new projects to modernise the infrastructure and technology used on the conventional network – investments made possible by recent government measures such as the Unblock Italy Decree and the 2015 Stability Law. These new financial resources will speed up the launch of projects and remove obstacles to important works already planned to help contribute to the recovery of growth and employment."