THE European Union Agency for Railways (ERA) has completed its first vehicle authorisation, three weeks after becoming the authorising entity for rail traffic in Europe. 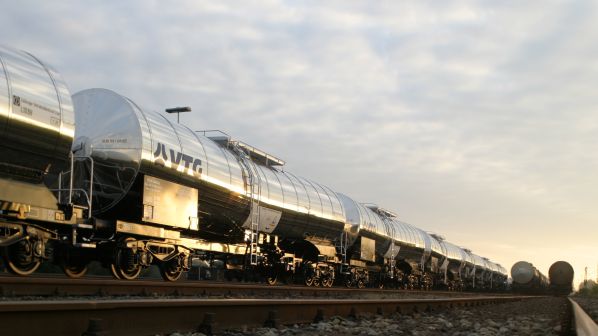 The authorisation is also the first valid in multiple countries, with the ERA issuing a conformity-to-type for 30 freight wagons for operation in all European countries.

ERA became responsible for safety certification of international rail vehicles on June 16 by the European Union under European Regulation 2016/796 - part of the Technical Pillar of the Fourth Railway Package - in an effort to simplify processes and reduce costs.

“Thanks to our learning case programme prior to June 16, and the excellent cooperation between ERA experts and the applicants before and prior to the authorisation process, we are well-prepared to efficiently manage the new applications,” says Mr Josef Doppelbauer, executive director of ERA. “I’m proud to say that our processes have been running smoothly from day one.”

“ERA succeeded in taking the decision on this conformity-to-type authorisation well within the legal timeframe of four weeks,” says Mr Thierry Breyne, head of the planning and approvals delivery unit at ERA. “Considering that this first authorisation is a learning process for all parties involved, I congratulate the experts from the manufacturer and ERA to have managed this so well.”

Bulgaria, Finland, France, Greece, Italy, the Netherlands, Romania and Slovenia have all adopted the new regime, while Switzerland has adopted it on a case-by-case basis. Other EU member states will transpose the legislation by June 2020.

In the first two weeks, ERA received more than 30 valid applications for vehicle authorisations and two applications for single safety certificates, involving most of the countries that have transposed the new legislation. ERA has assigned dedicated multilingual expert teams to assess each application.