EUROPE's economic crisis continues to have a detrimental impact on rail traffic according to figures gathered by the Community of European Railways and Infrastructure Managers (CER), which reveal year-on-year declines in both passenger numbers and freight volumes during the second quarter of 2012. 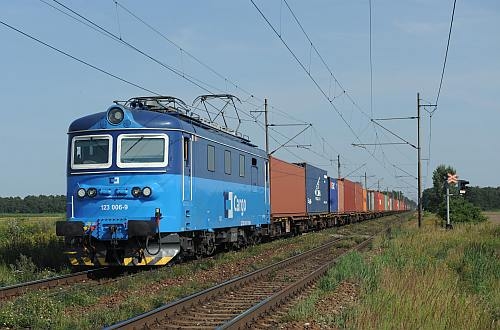 The CER notes that railfreight volumes in western Europe (EU15 and Switzerland) fell by 6.1% in the first quarter of 2012, compared with the same period in 2011, and this was followed by a further 7.8% slump in the second quarter. This means that during the first six months of the year the railfreight sector shrank faster than overall industrial production, which decreased by 1.3% and 1.8% respectively. In central and eastern Europe (EU12), freight traffic fell by 6.2% in the first quarter and 7.6% in the second quarter.

Overall passenger numbers in Europe fell by 0.9% in the first six months of the year. Western Europe witnessed a slight increase in ridership in the first quarter, with a rise of 0.04%, but this was followed by a 1.1% decline in the second quarter. Rail passenger-km in the EU15 declined by 0.5% in the first half.