EUROPEAN rail operators have called on the European Union’s (EU) finance ministers to end the tax-free exemption of aviation fuel, which they say contributes to the price imbalance between transport modes resulting in an uneven playing field. 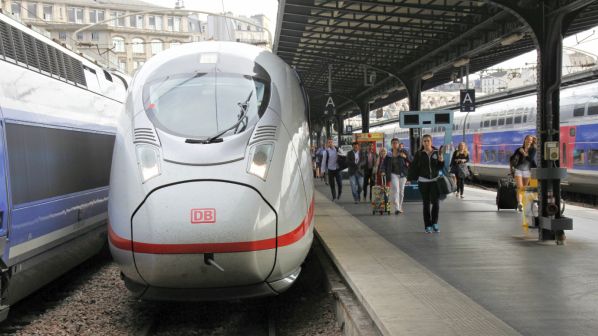 During the Conference on Carbon Pricing and Aviation Taxes, held in The Hague over June 20 and 21, the Community of Railway and Infrastructure Companies (CER) said exempting aviation from fuel tax was not fair or appropriate.

“For a climate impact as significant as aviation’s, around six times that of rail in terms of CO2 per passenger-km, there is no justification for a tax exemption,” CER said in a press release.

“What ultimately matters for rail in taxation matters is a level playing field between modes. While CER has long asked to enjoy the same general VAT exemption on cross-border travel as aviation, removing the latter quickly could also be part of a solution. Tax incentives should be used to promote rail during the transition to a more widely accepted transport mode.

“Specifically regarding electricity, railways should not be required to pay an extra tax on top of VAT on electricity from renewables, a principle violated in countries such as in Germany.”

While the rate is zero percent in some countries, CER said this doesn’t show that VAT is generally still charged on value added related to energy.

EU-wide taxation rules are decided by member states, with the European Parliament acting in an advisory role.