European railway accidents down 14% since 2014

ACCORDING to an International Union of Railways’ (UIC) report released on October 4, improved safety in railway operations led to a 14% drop in 2015 in accidents compared with 2014, and a 32% decrease since 2006. 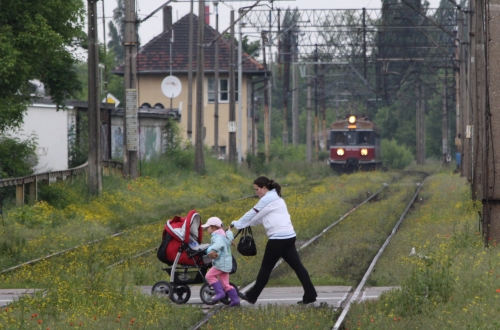 The report also highlights the causes of accidents. Of the accidents that occurred, 80% were due to external causes, and 47% were caused by trespassers.

The UIC safety database recorded that 20% of the significant accidents had internal causes, comprising technical, organisational, and human failures within the railway operation system, including passengers and other rail users.

The report also presents a Global Safety Index (GSI), which reflects more than the number of events, because each accident is weighted according to the type of accident, number and category of victims, and responsibility. Therefore an overall safety trend can be produced without being influenced by isolated outliers such as infrequent major events.

The full report can be read here.