FOLLOWING a number of serious accidents in 2013, the positive trend showing a reduction in accidents and improving passenger safety on European railway networks was halted in the International Union of Railways (UIC) 2014 Railway Accidents in Europe annual report issued on October 17. 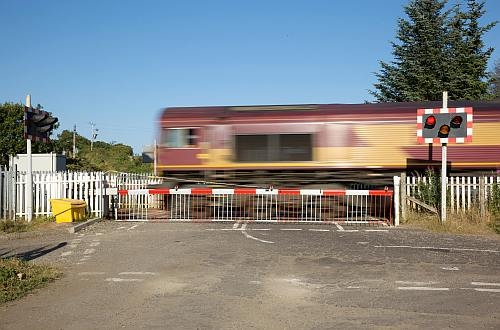 The report compiles data from 21 European UIC member states and found that 4.1 billion train-km were operated in 2013, with 7.2 billion passengers and 900 million tonnes of freight carried.

The database is managed by the UIC Safety Unit and aims to create an inventory of information containing not only accident statistics but the causes, circumstances and consequences of accidents. The study found that 82% of all accidents had an external cause in 2013, with most caused by trespassers and level crossing users. Only 18% of the total significant accidents were caused by technical, organisational and human failures within the railway organisation.

The UIC says that efforts by the UIC Safety Database Members to optimise safety levels in all fields of railway operation have led to a 20% fall in fatalities since 2009.