EUROTUNNEL, the operator of the Channel Tunnel linking Britain and France, says it has completed its preparations in the event of Britain leaving the European Union without a deal on October 31 as prime minister Mr Boris Johnson has threatened. 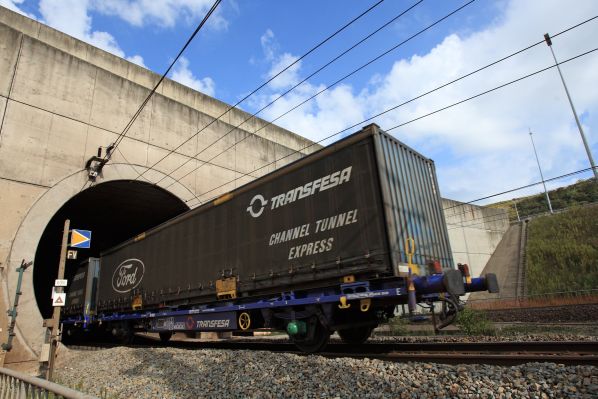 Eurotunnel says it is ready for a no-deal Brexit.

The operator says passengers using its own Shuttle trains as well as those travelling on Eurostar services between London, Paris, Brussels and Amsterdam will face the same immigration formalities as they do today. Additional VAT refund services will be provided at Eurotunnel’s terminal in Folkestone and Coquelles near Calais if necessary.

However, the situation for freight will change in the event of a no-deal Brexit as new regulations will be introduced requiring the pre-declaration of freight to customs on each side of the Channel before lorries arrive at the terminals. To cope with this, Eurotunnel has:

The Channel Tunnel handles about 26% of the freight traffic moving between Britain and the EU each year which is worth about £130bn.