GROUPE Eurotunnel announced on November 20 that it has changed its name to Getlink, with the new brand intended to “reflect the dynamism of connection and exchange.” 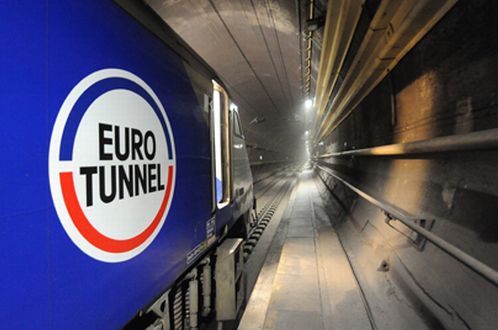 Paris-based Groupe Eurotunnel was established in 1986 to finance, build, and operate the 50.5km Channel Tunnel, which opened in 1994.

In recent years the company has expanded beyond its core remit and Getlink encompasses four commercial brands: Eurotunnel for freight and passenger shuttle services through the Channel Tunnel; Europorte for rail freight operations in France; ElecLink for the future electrical interconnector between France and Britain; and the Ciffco European railway training centre.