THE steering committee for the construction of a new line linking Paris with Normandy has approved funding of €5.82m for environment studies and the appointment of a project manager. 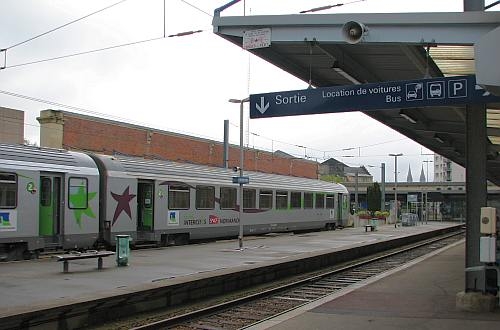 A contract to conduct the study is expected to be awarded before the end of the year and the funding represents more than a quarter of the total funding needed for studies for the first phase of the project.

Three priority sections have already been identified for the Paris – Normandy new line project. These are Paris La Défense – Mantes-la-Jolie, Mantes-la-Jolie – Evreux on the line to Caen, and a section between Rouen, where a new station is planned, and Yvetot en route to Le Havre.

It is planned to complete the first studies by the end of 2016 and to complete construction of the priority sections before 2030.