HANS-Martin Schabert has joined Transmashholding to implement an export strategy for the Russian train builder. 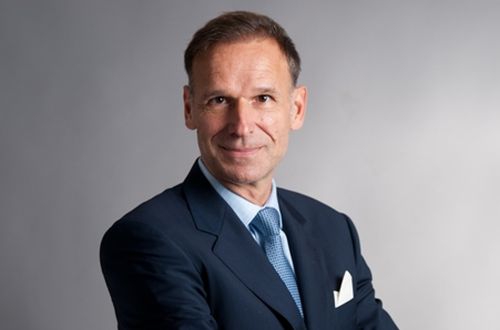 Schabert, who stepped down as chairman of the executive board of Vossloh in March, will be responsible for expanding Transmashholding’s client base as well as diversifying the range of products available to existing customers.

Schabert has had a long career in the railway industry and spent more than 25 years with Siemens where he rose to become president of Siemens Transportation Systems Group.
Between 2012 and 2014 Schabert worked for Locomotive Technology where he was responsible for the introduction of modern production approaches for the repair of traction rolling stock. In 2014, he was appointed chairman of the executive board of Vossloh.

Schabert is a professor with the Technical University of Nuremberg in Germany.