THE 20km line from Delle on the Swiss-French border to Belfort was officially reopened on December 6 ahead of the reintroduction of train services with the start of the new timetable on December 9. Most of the line has been out of service since 1992. 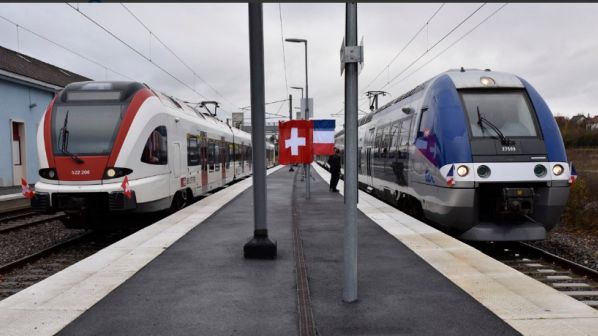 The €110.5m project was funded by nine different entities comprising: