BRITISH transport minister Baroness Kramer announced on November 28 that the Department for Transport has allocated £16m to fund the electrification of the 16km Oxenholme – Windermere line in northwest England. 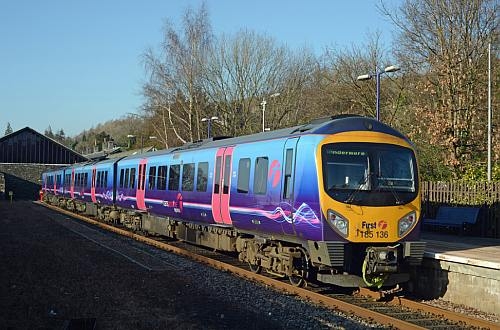 The line is currently served by First TransPennine Express services to Manchester Airport and all other non-electrified sections of this route have already been committed for electrification, prompting concerns that the branch may lose its direct services to Manchester, which are considered vital in an area heavily dependent on tourism.

Infrastructure manager Network Rail will now begin detailed planning for the project, which is due to be completed by 2017.