PASSENGER numbers on Germany’s rail network continued to rise in the first half of this year as the meteoric growth in ridership on long-distance bus services came to an end, according to figures published by the federal statistics agency Destatis on September 21. 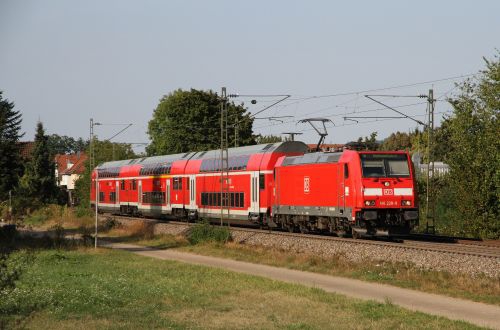 Urban and regional buses funded by transport authorities and local government saw a small decline in use (-0.3%) but with 2.71 billion passenger journeys remain the biggest single segment measured by passenger numbers.

The development of long-distance bus passenger numbers appears to have plateaued after three years of rapid growth following deregulation in 2013. Passenger numbers fell 0.5% in the first half to 11 million, although distance travelled increased by 2.9% to 3.2 billion passenger-km.