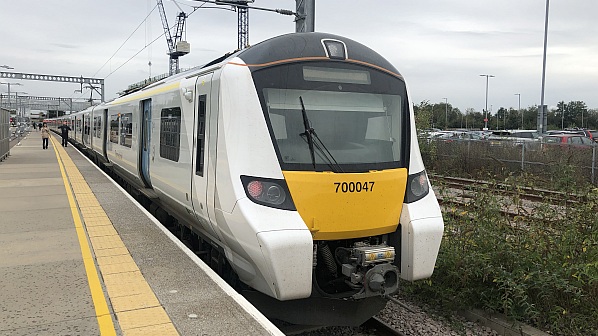 BRITAIN’s Department for Transport (DfT) has awarded the Go-Ahead Group (a joint venture of Go-Ahead and Keolis) a national rail contract (NRC) to continue operating the Thameslink, Southern and Great Northern rail services.

Branded Govia Thameslink Railway (GTR), the NRC is for the largest passenger operator on the British network. The new contract commences on April 1 and will run until at least April 1 2025. There is an option for a further three-year extension at the secretary of state for transport’s discretion.

The NRC, like the Emergency Recovery Measures Agreement (ERMA) contract it will replace, is a management contract which has extremely limited exposure to changes in passenger demand. The DfT says there is no substantial risk to GTR.

The Go-Ahead Group says that subject to performance targets being achieved that will be set by the DfT, the maximum fee that GTR could receive is £31.7m per annum, which is equivalent to a margin of around 1.85%.

The contract allows for individual project fees to be earned by GTR on the delivery of additional initiatives as directed by the DfT.

GTR began operating in 2014 and prior to the Covid-19 pandemic delivered 349 million passenger journeys per year. GTR manages 235 stations in London and southeast England and employs 7400 staff.