GORAIL, the only operator of regular passenger services between Estonia and Russia, has announced it will cut its daily Tallinn – St Petersburg train back to just two return services per week next month. 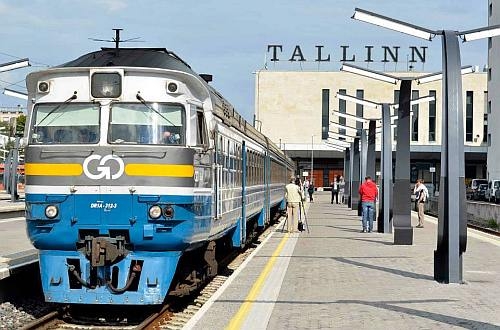 From February 15, the Tallinn Baltic – Narva – St Petersburg Vitebsk service will only operate on Fridays and Sundays while the return service will run only on Saturdays and Mondays.

GoRail says that the economic situation and political tensions between the European Union and Russia have reduced demand on the route. "The decline in the value of the Rouble has reduced the number of tourists travelling to Estonia," says GoRail development director Mr Jolan Ševtsovi. "With the high fixed costs of operating these trains this is the only viable solution."

The international passenger service on the 380km Tallinn – St Petersburg route has led a chequered existence over the last decade, having been withdrawn and reinstated on a number of occasions. The current GoRail service was introduced on an experimental basis in May 2012.