ALPTRANSIT Gotthard says more than 500 test runs have been successfully carried out in the 57km Gotthard Base Tunnel during the first 50 days of trial operations as final preparations are made for the handover of the tunnel to Swiss Federal Railways (SBB). 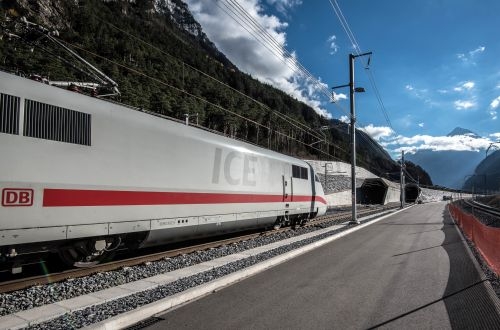 Around 3000 more test runs are planned by the end of May 2016. Rolling stock and traincrew for the test programme are being provided by AlpTransit Gotthard's parent company SBB, which will formally take over the tunnel in time for the opening ceremony on June 1 2016. There will then be a period of driver familiarisation before the start of commercial services in December 2016.