MR Andrew Haines has been named as the new CEO of Britain’s infrastructure manager Network Rail (NR) to succeed Mr Mark Carne. Haines will take up his new appointment in the autumn when his current job as CEO of Britain’s Civil Aviation Authority (CAA) ends. 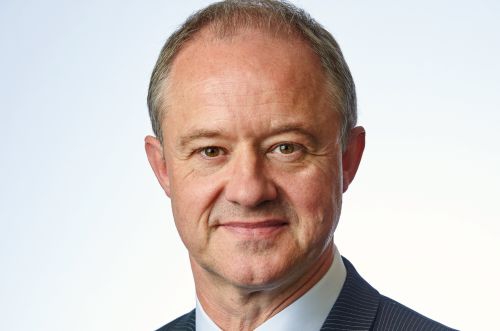 Andrew Haines has been named the new CEO of Network Rail.

Haines became a board member and CEO of the CAA in 2009, and prior to this he has served as managing director of South West Trains and managing director of First Group’s Rail Division. He is currently a non-executive director of British rolling stock leasing company, Eversholt Rail, a position he will relinquish when he joins NR.

“Andrew’s broad experience of rail and transport, and his reputation for relentless delivery and improvement makes him the ideal candidate to carry on with the transformation of NR that has been led by Mark Carne,” says NR’s chairman Sir Peter Hendy. “Andrew will drive delivery of the railway improvements set out in the strategic business plan for 2019-2024, ensuring NR’s continuing focus on safety, performance and cost effectiveness.”