THE government of Ile-de-France has appointed a committee of experts to evaluate the feasibility of offering public transport services free-of-charge in the area around Paris. 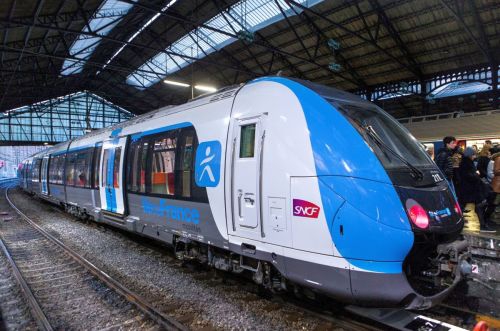 The 10-member committee will be led by Mr Jacques Rapoport, former president of infrastructure manager SNCF Network, and will consult with all eight departments of the Paris region as well as local communities.

The regional government says the study will seek to encompass the needs of all Parisians to avoid discrimination against certain groups of public transport users.

The study must also take into account the need to finance the modernisation of the region’s public transport network.

Fare revenues currently generate nearly €3bn a year, around a third of the cost of operating the region’s public transport network.

The committee’s report is due to be published in September.