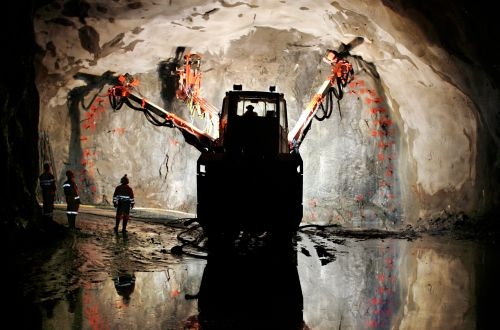 The contract, which involves tunnel excavation using drill and blast and drill and split techniques, is worth NKr 1.2bn ($US 158.5m). Condotte is currently the main contractor for the Ceneri base tunnel in Switzerland.

The work involves constructing a 1.2km tunnel beneath Ekeberg Hill, near Oslo Central, where a cavern will be built combining the inbound Østfold and Follo Line tracks and the outbound Follo Line to create a new twin-tube double-track line. The contract includes cross passages between the tunnels, crossing Ekeberg Oil Depot and re-routing a river in tunnel. The work also comprises construction of the south portal, crossing beneath a road, and rebuilding a ventilation tower and a railway bridge.

The Follo Line will have 20km of twin-bore tunnels, making it the longest railway tunnel in the Nordic region. The project includes extensive works at Oslo Central, construction of a new station at Ski, and realignment of the existing inbound Østfold line on the approach to Oslo Central. The Follo Line is due to be completed by the end of 2021.