CZECH open-access operator Leo Express recorded a 25% increase in traffic in March on its services linking Prague, Ostrava and Bohumin. This contrasts with January which had weak growth. 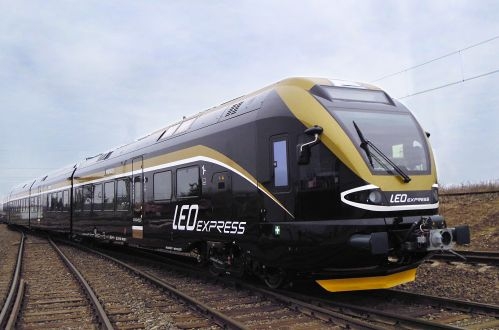 Leo Express launched its service in November 2012 in competition with Czech Railways (CD) and another private operator RegioJet.

Average occupancy is now 70% and at peak times Leo Express is operating two of its Stadler emus in multiple. "During peaks, Business Class and Premium are sold out and the base class Economy is at 90% occupancy," says Mr Leos Novotny, CEO of Leo Express.

Novotny says that market research conducted by Leo Express shows that 85% of passengers are satisfied with its services. "What is even more valuable is that the percentage of dissatisfied customers is zero," boasts Novotny.