LONDON Luton Airport (LLA) has announced plans to build a peoplemover between the airport terminal and Luton Airport Parkway station to replace the existing bus link. 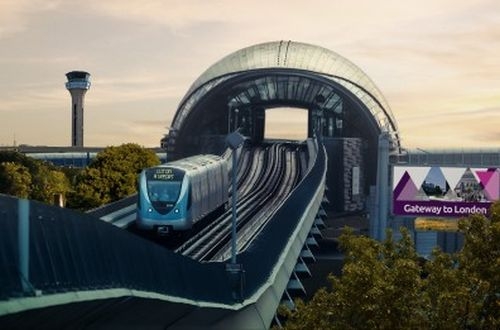 LLA has appointed Arup consultants to design the 2.2km link, and it hopes to be able to start work on the project next year and to open the peoplemover in 2020. This would enable it to cut the journey time between the airport and London St Pancras.

More than 2 million people a year travel by rail to the airport, while air traffic grew by almost 17% last year to reach 12.3 million passengers. LLA is currently investing £110m to increase the airport's annual capacity to 18 million by 2020.

LLA is keen to see the introduction of four express trains per hour between Luton Airport Parkway and London St Pancras with a 20-minute journey time as part of the next East Midlands franchise.

"Improving rail links is a crucial part of LLA's development, and integral to ensure that we provide the best service possible for all our passengers," says Mr Nick Barton, CEO of LLA. "We will continue to work hard to increase the number of fast train services and to add the airport to the Oyster card network."