BELARUS Railways (BC) opened a rail link between Minsk Passazhirskiy in the city centre and Minsk National Airport on November 7. 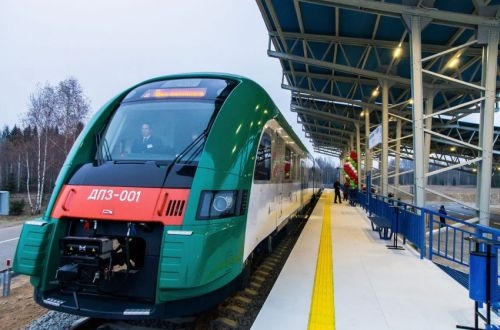 BC is operating five round trips a day using Pesa DP3 DMUs. Trains run east from Minsk to Smolevichi where they reverse before heading south to the airport. Trains take 56 minutes to complete the trip.