THE European Investment Bank (EIB) and the European Commission (EC) have agreed to provide the government of Kosovo with €82m to help fund a €195.5m project to upgrade the 148km north-south corridor between the Serbian and Macedonian borders. 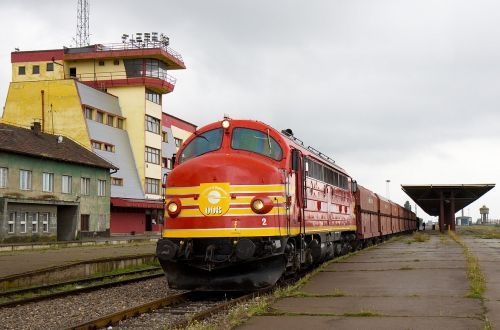 A €42m loan agreement was signed on December 8 by EIB deputy director general Mr Romualdo Massa Bernucci and Kosovo minister of finance Mr Avdullah Hoti in the presence of the head of the EU Office in Kosovo/EU special representative Mr Samuel Žbogar. The deal represents the EIB's first public sector loan in the country.

The EC has agreed to support the upgrade with an initial €40m grant and a further €40m grant could be allocated for later stages.

With the contributions from the EC and EIB the Kosovo government has so far secured €122m for the project. In September the government signed a €39.9m loan agreement with the European Bank for Reconstruction and Development (EBRD), which will provide sovereign loans totalling up to €71.8m across the three phases. The Western Balkans Investment Framework (WBIF) has also contributed to the project, which was included in the investment package approved at the Western Balkan summit in Vienna in August.

Construction will begin in late 2016 and the project is due to be completed by the end of 2020.