BRITAIN's Department for Transport (DfT) has awarded a 15-year contract to operate the Essex Thameside franchise to the current operator of the route National Express. 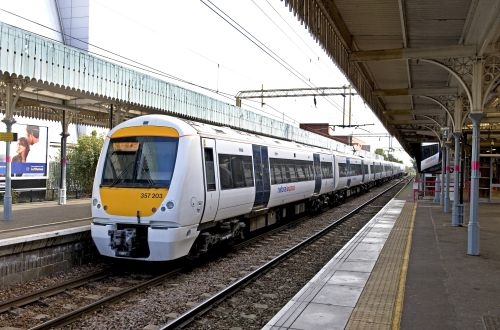 The Essex Thameside franchise covers commuter services from London Fenchurch Street to Basildon, Southend Central, and Shoeburyness, carrying around 37 million passengers per year. Ridership has increased by 42% since the current franchise started in May 1996.

Under the new contract, which comes into effect on November 9, National Express will invest around £160m in improvements to the network. The train fleet will be strengthend from 2019 onwards with the introduction of 17 new four-car trains and the existing fleet of 74 four-car Bombardier class 357 EMUs will also be refurbished. An extra 438 services per week into and out of London will be introduced from December 2015.

More than £33m will be invested over the next three years in station improvements and free passenger Wi-Fi will be introduced at stations and on trains. Smart ticketing will be introduced from 2017 onwards with a new delay compensation system for passengers with contactless smartcards which will provide registered users with an automatic payment for delays of more than two minutes.

National Express will pay around £1.5bn to the DfT over the duration of the franchise.