THE DUTCH government has allocated to €2.4bn to maintain and improve the country's railway network as part of its 2015 budget, which was announced on September 16. 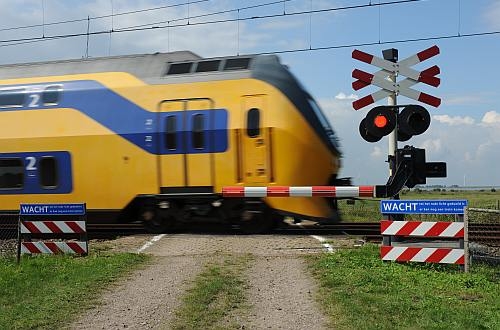 Half of the funds will be used to maintain and manage the network, while the remainder will be used to finance enhancement projects, one of the largest being the national ERTMS programme, which will consume €2.5bn by 2028.

The budget also includes funds for a number of other safety-related improvements including level crossing upgrades and extending the rollout of ATB-VV, an enhanced version of the Dutch national ATB automatic train protection system.

Around €600m will be spent next year on the so-called Better Usage programme, which seeks to improve the efficiency and capacity of the country's transport infrastructure.

€19m has been allocated specifically for tackling interference on the GSM-R network, a consequence of the rollout of 4G mobile telecommunications systems. This work is already underway and €4m has been invested in resilience measures this year.