BRITISH Infrastructure manager Network Rail has awarded a £40m contract to Carillion for electrification of the 50km line from Cumbernauld to Glasgow Queen Street in Scotland. 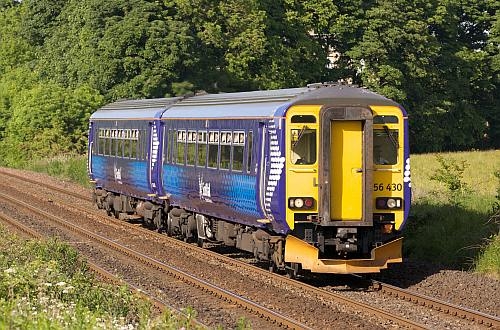 The work is part of an £80m investment in the line and is part of the first phase of electrification included in the £650m Edinburgh-Glasgow Improvement Programme (EGIP). In addition to the electrification work, Carillion will lengthen platforms at Cumbernauld station and construct a turnback facility at Springburn. The project will be completed in time for the 2014 Commonwealth Games which will be held in Glasgow.

"This project will create jobs and modernise rail services to Cumbernauld as well as mark the beginning of a transformation of services across the central belt as we begin to deliver the wider EGIP project," says Mr David Simpson, NR route managing director for Scotland.