NORWAY and Sweden have agreed to draw up a joint strategy for the development of rail traffic on the Oslo – Gothenburg corridor following a meeting between representatives of Sweden's Industry Ministry and the Norwegian ministry of transport in Stockholm on August 27. 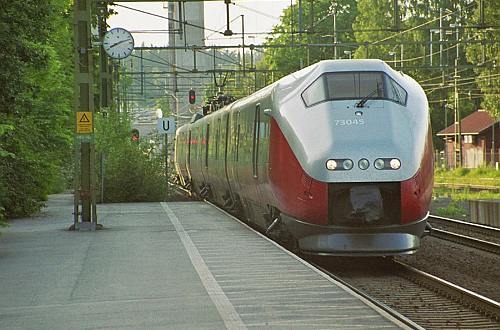 Under the agreement Norwegian rail infrastructure manager Jernbaneverket will study short and long-term options for the route with the support of Swedish transport authority Trafikverket.

The two ministries have also agreed to continue cooperating on the development of the Kiruna – Narvik line in the Arctic Circle, which is the principal route for export iron ore from mines in northern Sweden. A recent study by Jernbaneverket and Trafikverket recommended upgrading this route to accommodate projected growth in freight and passenger traffic.