NORWAY's Ministry of Transport and Communications launched the first competitive tenders on February 4 for operation of passenger services on the national network, a key component of plans to liberalise the sector, which were unveiled by the government last year. 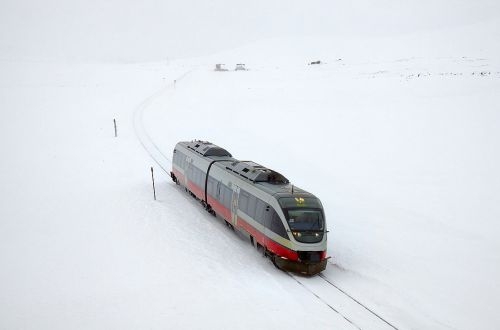 An invitation to tender will be issued to prequalified bidders early next year and Package 1 will be awarded in August 2017, while Package 2 is due to be signed by December 2017. Both contracts start in December 2018.