NORWAY’s Railway Directorate has reached agreement with the country’s rail operators to reduce the number of services on the network until April because of reduced demand for travel due to the Covid-19 pandemic. 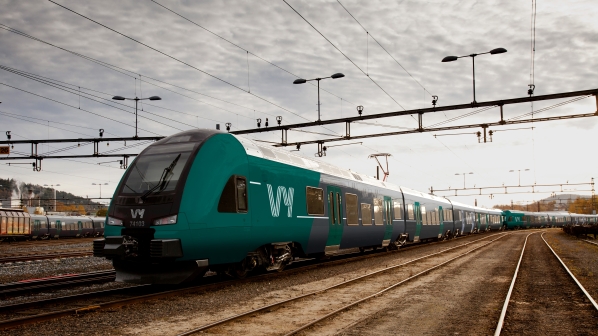 The operators have reported up to 70% reductions in passenger numbers compared with pre-pandemic levels.

The new reduced timetable is designed to cut operating costs while offering a reasonable availability of service within social distancing guidelines. The Railway Directorate also says that services can be scaled up again within two or three weeks if conditions improve.

Some Norwegian night services have been adjusted, and all cross-border services on the Meråker, Oslo - Stockholm and Narvik - Kiruna lines have also been cancelled due to international restrictions.

Oslo’s commuter services will operate with reduced transport capacity, from two-car trains to one-car, with:

The announcement follows the reduction of services by Finnish national operator VR on January 11, also due to low demand caused by Covid. The cancellations focus on services between Monday and Thursday.