NORWEGIAN State Railways (NSB) has merged its train and bus operations in Norway and Sweden under the new common brand Vy, with the goal of providing a single multi-modal door-to-door transport service. 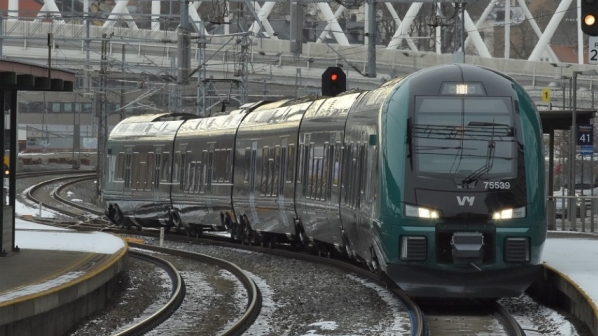 The company says NSB is no longer a comprehensive name for its business, as privatisation has led to it becoming one of several companies competing to operate trains on the Norwegian network. It selected Vy, a Scandinavian word meaning outlook, overview or prospect, as a sign of its ambition to create “the transport solutions of tomorrow.”

Train and bus services will be integrated together, with tickets for both available through Vy’s website and app.

Vy will also include the new car sharing service Din Bybil, which NSB says will make it easier for people to live in Oslo without owning a car. Vy has invested in 250 electric vehicles which can be accessed through an app.

NSB said the transition would take time with its website, apps and train livery due to be changed in the coming months, while NSB staff will receive new uniforms in autumn. The first train and bus have already received the Vy livery. 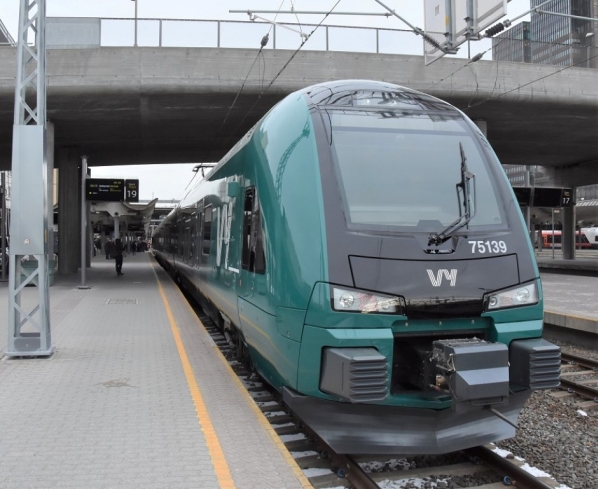