THE European Rail Research Advisory Council (Errac) agreed a new team of people to lead the railway research organisation for the next three years at its plenary meeting in Brussels on May 16. 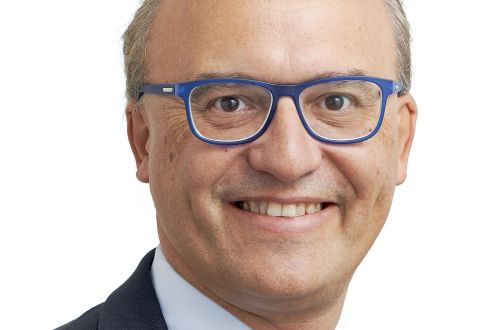 Alberto Parrondo has been named the new president of Errac.

In addition, Mr Nicolas Furio, head of the technical affairs unit of the European Rail Industry Association (Unife) temporarily handed over responsibility for the Errac Secretariat to Mr Simon Fletcher, European coordinator with the International Union Railways (UIC), until the arrival of Mr Martin Brennan who will become the future Errac secretary and take up the post of head of innovation at UIC.

In his acceptance statement, Parrando emphasised the importance of teamwork and joined-up thinking not only within the rail sector but with other sectors and looked forward to the ability to define the future of rail transport.