DUTCH infrastructure manager ProRail says it needs to invest €3.5bn in new and existing stations over the next decade to accommodate surging demand for rail travel in the Netherlands. 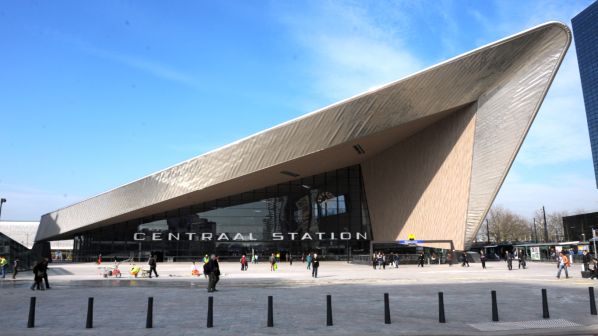 The Netherlands has invested in the modernisation of major stations such as Rotterdam Central in recent years, but infrastructure manager ProRail says much more remains to be done to meet passengers' requirements.
Photo Credit: Quintus Vosman

The proposed budget would include funds for the construction of around 20 new stations at an estimated cost of around €30m each, together with cash for modernisation and capacity enhancement works at existing stations.

ProRail says that despite steady investment in stations in recent decades further improvements are needed in response to projected ridership growth, with enhancements in accessibility, comfort and wayfinding required at many of the country’s 400 stations.

Improvements in services such as bicycle parking are also envisaged. Around a third of rail passengers in the Netherlands use a bicycle to reach the station and ProRail aims to increase the number of bicycle parking spaces from 554,000 to 650,000 by next year.