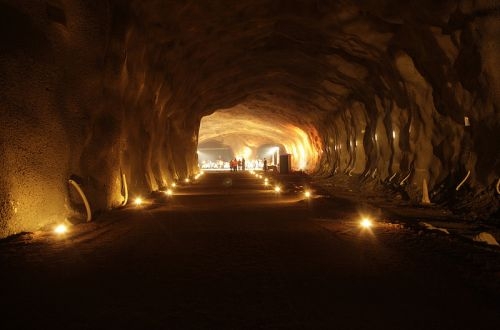 Tunneling of the first phase of the Western Metro reached the halfway point in November.

Pöyry's will provide services including track engineering, rock and geotechnical engineering, architectural design and structural engineering for tunnels as well as at stations and depots with some of these services set to be delivered with other consulting groups. The total value of the contract is €6.3m.

The second phase of the extension is estimated to serve 50,000 people in southwestern Espoo when it opens in 2018 and will extend the new dual tunnel line under construction for the first phase adding five new stations. Pöyry also provided engineering services for this project which is due to open in 2015 and is budgeted at €713.6m, with Espoo picking up 72% of the cost and Helsinki 28%.

The Western Metro project is an extension to the existing 21km metro line which connects the centre of Helsinki with the eastern suburbs. A further eastern extension to Sipoo is also planned.