RATP was accused by Respire of misleading the public over metro air pollution. 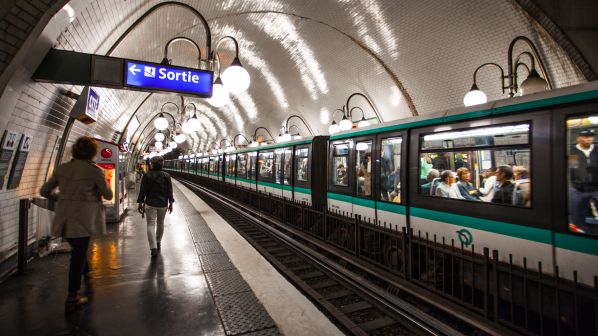 Respire filed an official complaint in court against RATP on March 23, claiming “deliberate misleading of” and “unintentional harm to” the public. According to the complaint there is a “critical level of pollution within the public areas of the metro,” based on studies in 2019 and 2021 carried out by Respire.

The association claims that RATP is “deliberately avoiding informing the public of risks” and that for this reason they will go to court.

RATP responded that “air quality in the metro has been continuously and scrupulously monitored since 1997” at three stations on metro lines 1 and 4 and on RER Line A, and that it has been taking various actions alongside the Île-de-France region against poor air quality for 20 years, including: