REYKJAVIK City Council has backed proposals for a 175km/h rail link between the city centre and Iceland's main international airport at Keflavik, referring the project to its environmental and planning department. 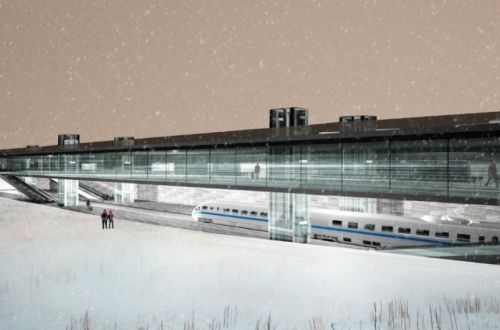 The 47km electrified line would start at Reykjavik's main bus terminal (BSI), passing beneath the city's southern suburbs in a 12km tunnel before following highway 41 on a surface alignment to the airport. The journey time between BSI and the airport would be around 18 minutes.

According to Icelandic national broadcasting service RUV, preliminary estimates indicate the cost of the project will be around IKr 150bn ($US 1.2bn). A company could be established by the summer to develop more detailed cost estimates and alignment options.