Rhaetian Railway passengers up, freight down 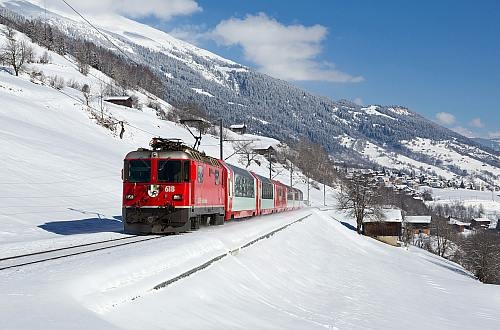 RhB carried a total of 9.8 million passengers on its 384km metre-gauge network in 2013, but freight volumes fell by 14.1% year-on-year as the railway was hit by declining demand for timber.

Investment in the network, including infrastructure maintenance and renewal of rolling stock, totalled SFr 192m.