THE General Director of Serbian Railways (ZS) Mr Dragoljub Simonovic and Mr Sergei Pavlov, CEO of Russian Railways (RZD) subsidiary RZD International signed a $US 89.9m contract in Belgrade on March 6 to finance and implement the modernisation of the Serbian section of Pan-European Corridor 10. 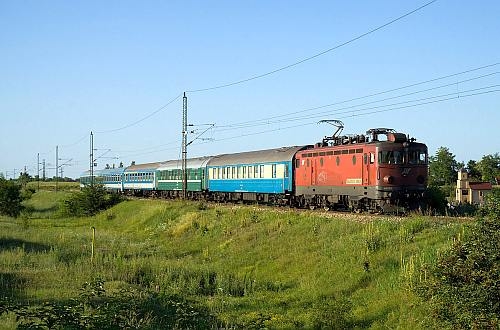 The deal is an annex to a previous contract signed last May and covers the modernisation of track and signalling systems on six sections of the line from Belgrade to the Hungarian border near Subotica, together with the line linking the capital with the Croatian border. These include:

The project will raise the average line speed on these sections from just 40-60km/h to 120km/h.

ZS expects to sign contracts next week with subcontractors for the modernisation of the line between Belgrade Vrsac and the Romanian border. The project involves the construction of a second electrified track on a 15km stretch of the route, together with the upgrading of existing infrastructure and stations and a new bridge over the Tamiš river.