THE GERMAN state of Saarland published a prior information notice in the Official Journal of the European Union on April 10 for a 15-year contract to operate regional services on electrified routes centred on the cites of Saarbrücken and Trier. 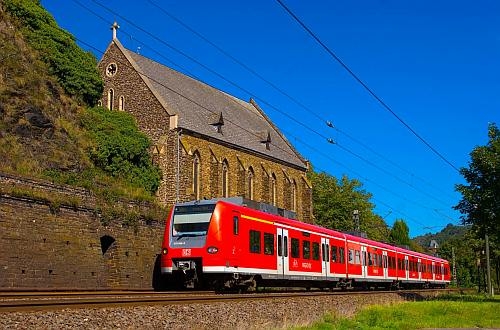 The open tender will be launched in the second quarter of next year and is split into two lots. Lot 1 covers around 3.2 million train-km per year and includes:

The contract will run from December 2018 to December 2033 and includes the provision of new trains.