THE transport authority of the German state of Saxony Anhalt has revised its plans, first announced in July 2013, for a 14-year concession for diesel regional services. 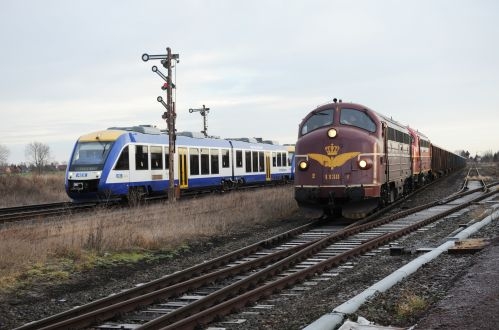 The concession will run from December 2018 until December 2032 and will be split into three areas, each with options for additional services.

Area A covers 3.4 million train-km a year and comprises two routes: Magdeburg – Halberstadt – Thale, and Halle – Könnern – Halberstadt - Goslar, with an option for another 400,000 train-km on two more routes.

However, the state says it has not yet reached agreement with Greater Braunschweig over jointly-operated services which could result in considerable changes to the tender.