SWISS Federal Railways (SBB) has agreed to sell all of its shares in the Voralpen Express joint venture to its partner South Eastern Railway (SOB) in a deal worth around SFr 4.2m ($US 4.6m). 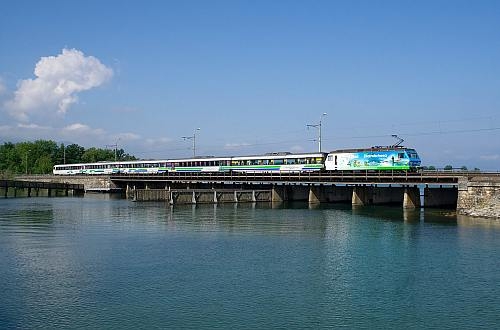 The hourly service from Lucerne to St Gallen and Romanshorn was launched in 1991 as a joint initiative between the two railways and the Bodensee-Toggenburg Railway (BT). Each railway held an equal stake until 2001, when BT merged with SOB. Under the agreement signed earlier this month, SOB will take over the remaining third of the shares from SBB on December 15.

SOB plans to replace the existing fleet with new trains by December 2018.