ILE-DE-FRANCE transport authority Stif announced on September 24 that it has agreed terms with French National Railways (SNCF) and Paris Transport Authority (RATP) for two contracts to fund operation and investment in the bus, light rail, metro, and suburban rail networks in and around Paris. 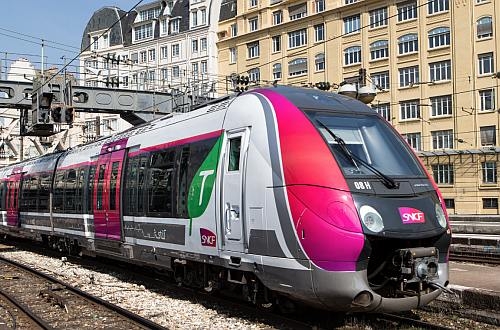 Stif will pay RATP a total of €11bn between 2016 and 2020 and a total of €8.5bn will be invested in the bus and urban rail networks including €4.2bn from the French government, local authorities, and the RATP budget.

The deal includes a new performance-based incentives and penalties regime for RER lines A and B, as well as extra staff at stations and enhanced real-time passenger information systems.

The €9bn contract with SNCF, which was presented to the railway's board on September 24, covers the period 2016-2019 and encompasses the operation of Transilien suburban services together with investment in the network. In total Stif, SNCF, the state and other public bodies will invest €8.2bn in the system over this period, including €3.8bn to accelerate the renewal and modernisation of rolling stock and stations over the term of the new contract.

There will also be an increase in the number of staff at stations and all major stations (representing 85% of journeys) will be staffed from the arrival of the first train in the morning until the departure of the last service in the evening. At other stations, mobile teams of four to six staff will ensure there is a visible human presence.

The number of stations accessible for passengers with reduced mobility will increase from 87 today to 187 in 2019 and there will be real-time passenger information on all platforms at all stations.

The contract also includes provisions for improving passenger information in the event of disruption, and monthly financial incentives and penalties to ensure high standards of punctuality.

The contracts will now be approved by the boards of Stif, SNCF and RATP before being signed.