THE government of the Austrian province of Styria has given its backing to a €20m project to restore the 2.8km cross-border link between Bad Radkersburg and Gorna Radgona after more than 70 years. 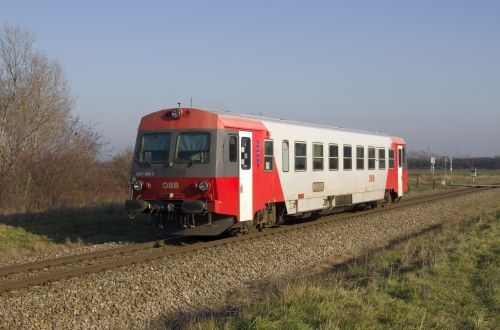 The line was abandoned after the bridge over the river Mur was destroyed by the retreating German army in 1945. Passenger services still operate today on the Austrian Federal Railways (ÖBB) branch line from Spielfeld-Strass to Bad Radkersburg, while on the Slovenian side the Gorna Radgona – Ljutomer remains in use for freight traffic.

A feasibility study has showed the potential for reopening the cross-border section, which now has the support of both the Styrian government and Slovenian authorities. However, co-financing will be required from the Austrian federal government and from the EU cohesion fund.

The extension of Bad Radkersburg branch into Slovenia would also ensure the long-term future of this line, as the current public service contract for the operation of passenger services is due to expire in 2019.