SIX major players in the rail industry came together in Utrecht on March 4 to launch Railsponsible, a new international procurement initiative which aims to achieve improvements in sustainability throughout the supply chain. 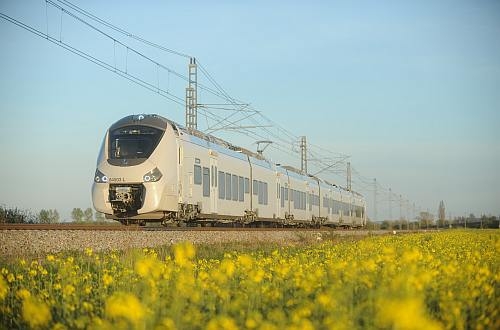 Railsponsible seeks to share best practices and processes to foster common understanding across the industry and to use and share common tools to generate efficiencies.

Later this month Railsponsible will launch its first common supplier assessment campaign with the aid of EcoVadis, France, which will help suppliers to implement environmentally-sustainable practices.