SWEDEN's enterprise minister Mr Mikael Damberg drove the inaugural train through the 8.7km Hallandsås tunnel on December 9. Construction of what is now the cournty's longest tunnel started as long ago as 1992. 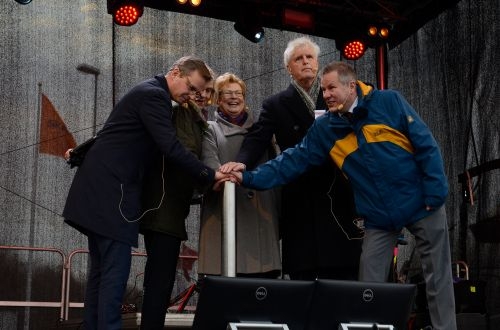 The construction of the tunnel has been beset with problems. By 1997, only one-third of the tunnel had been constructed due to difficult ground conditions and work was halted that year because of environmental concerns over falling groundwater levels, which have since recovered. Work on the project resumed in 2003.

The project has cost SKr 10.8bn ($US 1.3bn) at 2008 prices and was partly funded by the European Union through the Trans-European Transport Network scheme.