BAVARIAN Railway Authority (BEG) has published a tender notice in the Official Journal of the European Union for a contract to operate the Nuremberg Diesel Network regional concession for 12 years from December 2018. 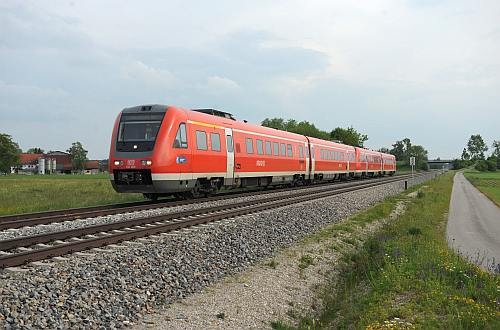 Bidding is expected to begin early next year for the contract, which covers the operation of 3.2 million train-km per year on six routes, including:

The contract will also include an option for the operation of services between Ansbach and Dinkelsbühl.