THE Dutch province of Overijssel and the Twente region have published a tender notice in the Official Journal of the European Union for a contract to operate Zwolle – Kampen and Zwolle – Enschede regional services for 15 years from December 2017. 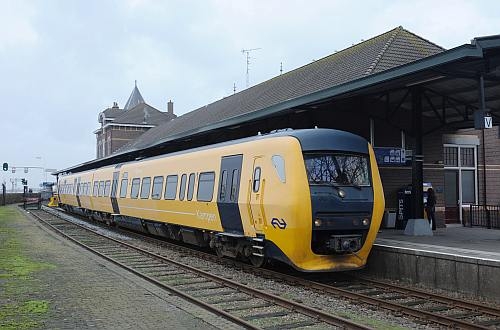 As there is "economic uncertainty" in budgetary terms, both public transport authorities have opted for a basic operating pattern which largely reflects the current timetable on both routes with a 30-minute regular interval service.

The maximum budget available is €17.5m and the closing date for submission of bids is March 5 2015.

A previous proposal to convert the Zwolle – Kampen line to light rail wasabandoned as none of the bids for the tender was deemed to offer acceptable solutions for operations and rolling stock. However, there are still plans to build a new station at Zwolle Stadshagen, which will serve a development of 16,000 new homes.

Netherlands Railways (NS) will operate the Zwolle – Enschede line until December 2017 under a direct award contract.