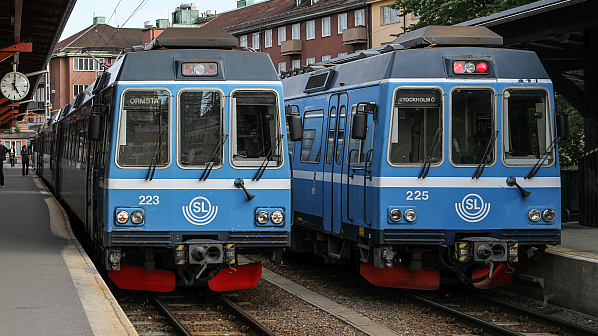 TRANSDEV will commence running trains on Sweden’s 891mm-gauge Roslagsbanan, which links Stockholm with districts to the north and east of the city from April 15.

The contract will last 12 years and is worth SKr 4bn ($US 423.9m). The network carries 15 million passengers per year. The Roslagsbanan was previously operated by Arriva.

Transdev was awarded the contract in July 2021. Transdev will be paid for performance and the agreement includes bonuses and penalties for unfulfilled traffic, punctuality, passenger satisfaction and how depots and trains are managed.

Stadler is delivering 22 x15p trains, introduction of which will begin on the network later this year. The trains are fitted with air-conditioning and are specially adapted for Swedish winters. All 22 trains are expected to be delivered by the end of 2024.

The entire Roslagsbanan will be closed from June 24 until August 13 to enable the construction of separate crossings at Frescati, as well as at Portvägen and Gethagsvägen in Enebyberg.